MTINDO Book Launch & signing at the Photographer’s Gallery in London 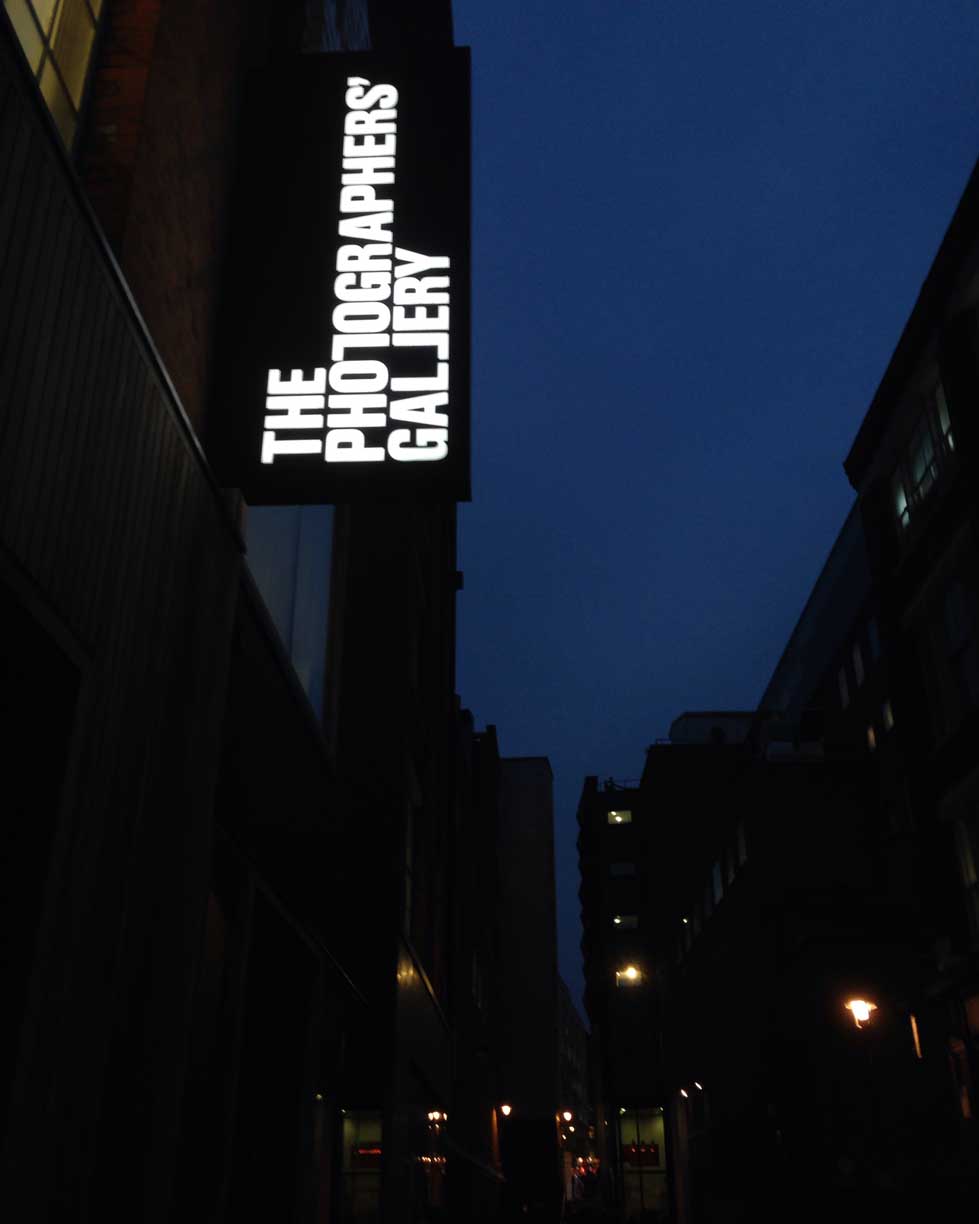 After successful launches in Germany and Italy, it was time for Mtindo: Style Movers Rebranding Africa to venture into the UK and on February 16, 2017, the book finally arrived in London at the Photographer’s Gallery.

Brimming with captivating images shot by Italian Photographer Daniele Tamagni, the book showcases the young generation of creatives in Nairobi who are on a mission to ‘rebrand Africa’s future’.

Edited by Fashion Africa 254 founder Waridi Schrobsdorff in collaboration with Skira International Publishing Group, Mtindo features a collection of over 200 colour pictures, showing the vibrancy of a new young generation that is representing the continent today.

It also boasts a collection of texts by Reiner Opoku, Co-Founder of Parley for the Oceans, Melissa Drier, German Correspondent for Women’s Wear Daily, and Sara Maino, Senior Editor for Vogue Italia and Head of Vogue Talents.

Right on the creative front of the Rebranding Africa movement that works to shift the perception of Africa and its cultures beyond the limited prejudices sometimes seen in the world press, Mtindo brought out the style movers for an eventful night at one of the largest public galleries in London.

Making the event a memorable success was its special crowd which included young ambassadors like the trendsetting English rapper Tinie Tempah who is known for his smash hits “Written in the stars” and “Invincible”. The rapper’s forthcoming album “Youth”, plays on the theme of ‘dreaming without any limitations or fear’ making it fall perfectly in line with Mtindo’s topic of a new vibrant Africa which is a fearless dream shared among the young creatives magnificently spotlighted on the pages of the book.

British-Nigerian former Model, Theodora Omamba who graced the 90s international catwalks with Waridi Schrobsdorff was also in attendance as well as pioneering Ghanaian photographer James Barnor who is accredited as being the first photographer to shoot Ghana in colour. The 87 year old’s career which spans six decades has photographed public figures like Mohamed Ali and a number of black models who were featured for the first time on the covers of British Magazines.

Rounding off the special guest list and affirming the Mtindo theme was former Curator at Tate Britain, Paul Goodwin. The London-based independent curator, lecturer and urban theorist’s research interests span the fields of art and migration, urbanism and critical curation. His 2012 exhibition “Migrations: Journeys Into British Art” at Tate Britain revealed how British art has been shaped by successive waves of migration, tracing not only the movement of artists but also the circulation of visual languages and ideas across borders. 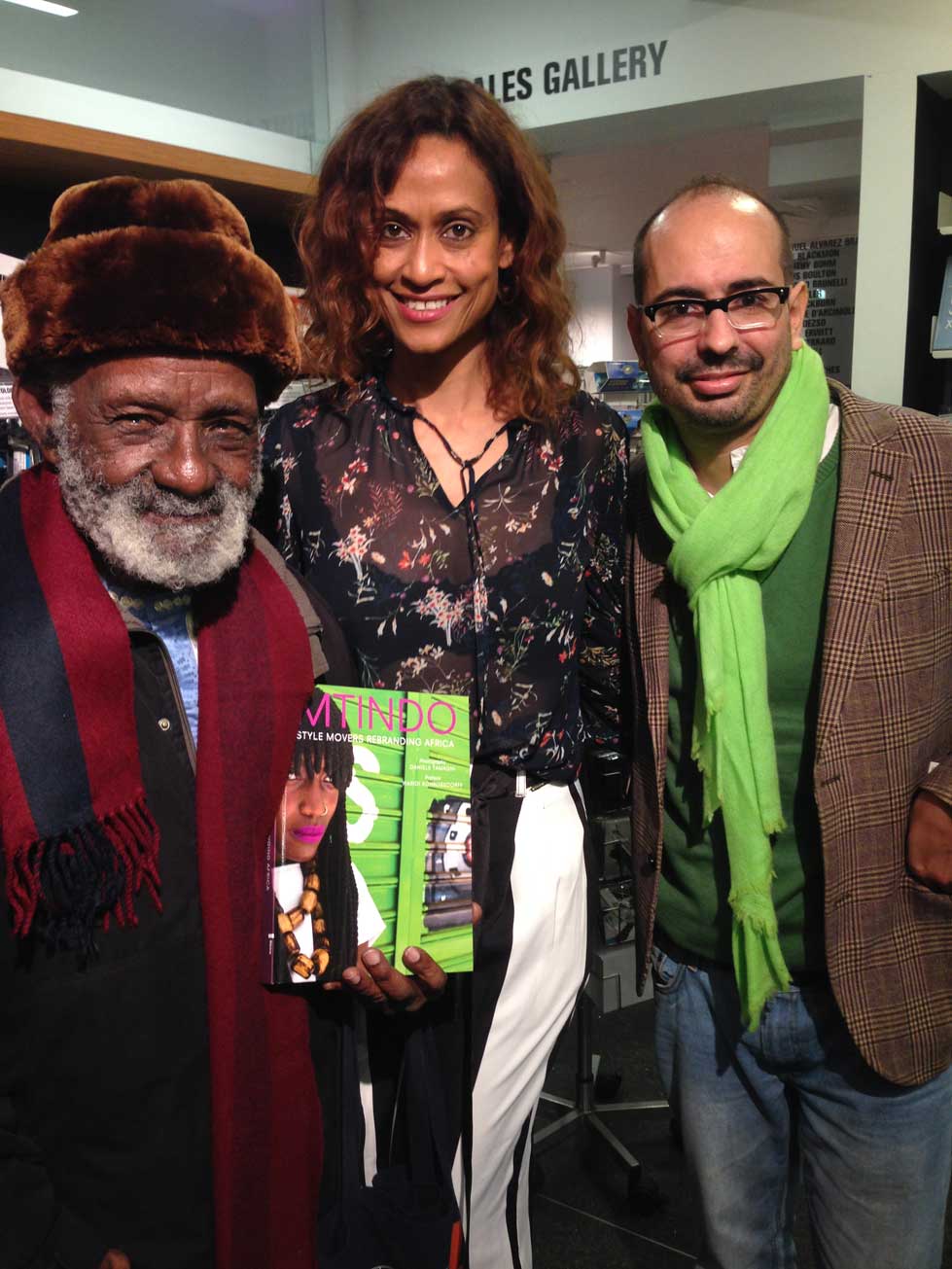 Needless to say, Mtindo received a warm welcome in London, complete with an outstanding and star-studded event. 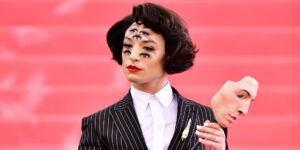 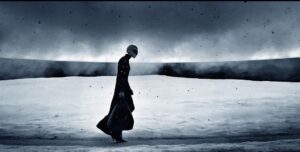 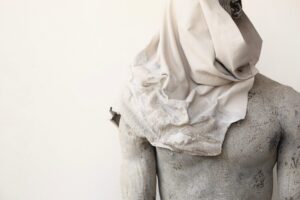